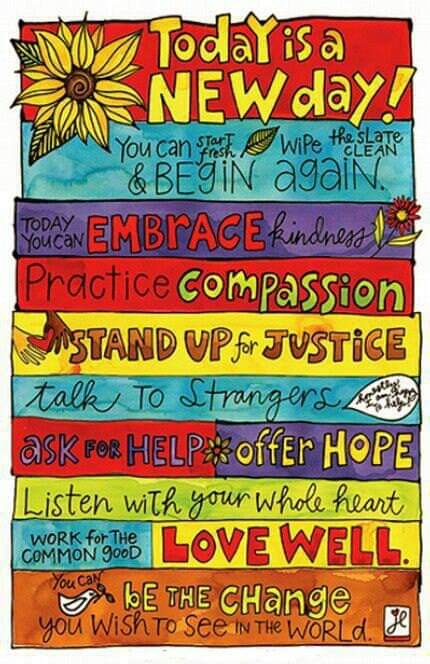 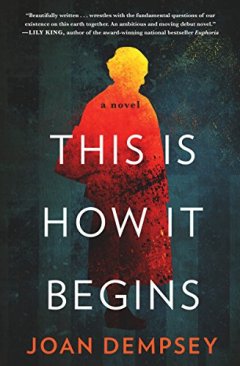 Local school boards—at the direction of a charismatic pastor– have recently fired a dozen gay teachers, one of whom just happens to be the grandson of two Holocaust survivors, art professor, Ludka and retired Attorney General, Izaac. He’s also the son of the President of the Massachusetts State Senate.

“The Poles…no matter which century, had come to America largely to escape something: unemployment, foreign occupation, Communist oppression, and ethnic discrimination.”

The Redeemer Fellowship has plans to go nationwide. It has not only infiltrated school boards but has written bills and gained unwitting sponsors for “religious freedom” legislation.

“They’ve added a paragraph that allows the board of education to define sound moral character, which basically means that whatever characteristic the current board likes in their teachers—or, maybe more importantly, doesn’t like—the board gets. They just write it into their policies and guidelines…meaning people applying for teaching jobs could once again be asked about their religious beliefs and political affiliations.”

“Faith can be worse,” said Izaac. “It trumps reason all too easily. Reason? Reason is impotent. They see what they see, believe what they believe, and that’s that. Discrimination born of moral conviction is infectious.”

Dempsey keeps the tension tight throughout her novel. We feel empathy for her vividly drawn and complex characters who experience ambition, mistrust, hate, blackmail, violence, and arson. She reminds readers, “The Holocaust did not begin with the gassing of the Jews at camps. The Holocaust began here.”

Just as her characters are called to action, so are readers. Recommend.

First, let me just say that having Reno author Pamela Everett, an attorney with the Innocence Project and a UNR professor of criminal justice, meet with our book club was a wonderful privilege. She told us about the very personal journey that ended with the publication of Little Shoes.

In 1937–long before most of us were born–in Inglewood, California three little girls were raped and murdered. Albert Dyer, a mentally challenged crossing guard, was arrested and confessed. He was quickly tried and executed. End of story.

Years later, teenaged Everett learns of her family’s connection to the story. Two of the three victims were her father’s younger sisters. Her aunts.

“Maybe that’s why he was so terribly strict. Maybe he saw his parents assume the best about people and he would spend his life assuming the worst, never for a minute risking his children to dangers, hidden or otherwise.”

“Thinking of their forgotten lives, something changed for me, something in my relationship to these girls who were my aunts, my dad’s little sisters. It was just so tragic, to have died as they did and then to be buried away—literally—as if they never lived at all. They’d been alone so long.”

Those little girls stayed with Everett and she began asking questions of surviving relatives and former neighbors of her grandparents. As if nudged by something unseen, she dug into court records, newspaper accounts, state archives. With each little piece of information, something kept pricking her conscience. Could they have gotten the wrong man?

We learn that reporters in 1937 were just as invasive and aggressive as today’s tabloid and cable reporters. The horror of the killer crossing guard soon became front-page news across the country. And although eyewitnesses were plentiful, they were and are quite unreliable.

“Eyewitness misidentifications have led to 75 percent of the wrongful convictions overturned by DNA evidence in our country, and many of those mistakes happen early in the process when police are desperately seeking a suspect…”

These were the days before Miranda rights and police interrogated Dyer for ten hours—without an attorney present. Dyer alternately confessed and denied his guilt. His confessions—while inconsistent– weighed more heavily and the police stopped pursuing any other suspects, even as witnesses came forward to say that Dyer was not who they saw with the girls.

During Albert Dyer’s incarceration it was determined he had an IQ of 60. He was essentially a nine-year-old boy, which goes a long way to explain why his confession might not really have been a confession.

“Confessions are the most powerful evidence in any courtroom, and jurors—indeed, most of us—cannot comprehend how someone can confess to something they didn’t do… In some cases, confessions will overcome overwhelming evidence of innocence such as eyewitness identification and forensic evidence, even DNA… Yet more than a quarter of the documented wrongful convictions overturned by DNA evidence in the United States have involved false confessions…”

In this case, the transcripts of the session reveal the interrogator telling the story of what happened and Dyer merely agreeing, “Yes, sir.” And with a riotous mob outside the jail and the pressure on police to bring a killer to justice, it wouldn’t be hard for police to convince their mentally challenged suspect that he was going to die—sooner or later.

Everett found holes in the prosecution’s case. She “couldn’t find testimony about the physical evidence that should have been admitted in this case… There was nothing? …no testimony whatsoever about the fingerprints or blood from Dyer’s clothing, nothing connecting Dyer to the knife or the ropes the prosecution introduced.” Furthermore, what forensic evidence was available was contaminated almost from the beginning. “…one of the more unbelievable case photos shows several investigators handling barehanded the tiny nooses and the girls’ clothes, with one of them even smoking a cigar over the pile of evidence.”

Everett manages to balance the horrific nature of the crime, the investigation by police, and the trial of Albert Dyer with the long-lasting impact it had on her family. So yes, there is some really bad stuff here, but just enough. And for someone like me, who never reads True Crime, I appreciated not spending any more time on the brutality than necessary. I was also grateful that the photos of the girls were ones while they were alive.

Certainly, suspects have more rights today and police procedures have improved. While Everett continues to question wrongful convictions, she recognizes the dangers.

“… we open old wounds, forcing victims and families to relive everything, and in many cases to fear the release of someone they believe is guilty… No matter how painful, we should share these histories so victims are not lost and so future generations can know all that came before them and what molded their parents, grandparents and others.”

Little Shoes offers much to contemplate the next time a crime is sensationalized in the headlines and we all jump to judgment. Recommend.

from  Common Prayer: A Liturgy for Ordinary Radicals 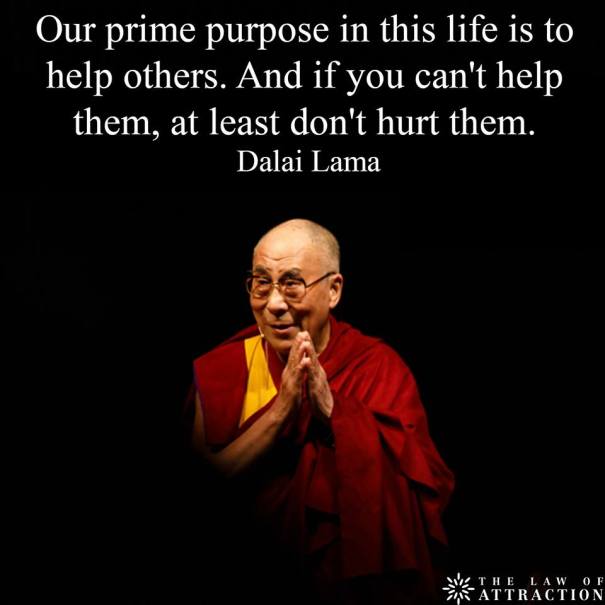