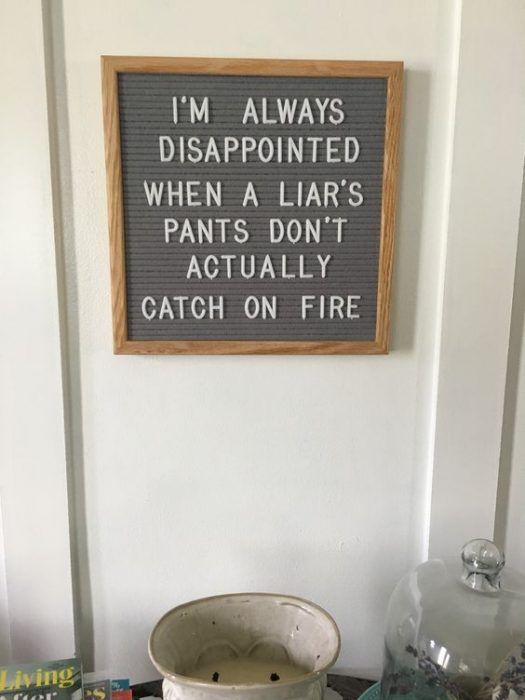 Acceding to all the buzz about this book, I put it on reserve at my local library. Twice. The first time I returned it without reading because I fell victim to a case of “Overdrive overload.” All the books I’d been waiting for showed up on my Kindle in the same week. Aack! The second time I settled in for a challenging, yet beautiful ride.

In 1862 Abraham Lincoln is not yet a beloved icon. The Civil War has just begun. Lincoln is widely believed to be inept and certain to be a one-term President. When his young son dies of typhoid, Mr. Lincoln recognizes the grief that other parents are suffering in the still young war—a war that would eventually claim more than 600,000.

“So we have the dilemma put to us, What to do, when his power must continue two years longer and when the existence of our country may be endangered before he can be replaced by a man of sense. How hard, in order to save the country, to sustain a man who is incompetent.

But those historic events only set the stage for George Saunders’ novel, Lincoln in the Bardo. Yes, I had to google “bardo” and learned that it is “(in Tibetan Buddhism) a state of existence between death and rebirth, varying in length according to a person’s conduct in life and manner of, or age at, death.”

The entire novel takes place in a Georgetown Cemetery where young Willie Lincoln has been laid to rest in a borrowed crypt. That cemetery is also populated by numerous and diverse spirits who while quite chatty, aren’t exactly certain of their condition.

This novel is stylistically challenging. Each of the fictional and historic characters speaks or relates the speech of another without much connecting tissue. Their contributions may only be a word or a few lines long, like listening in on the conversation at a large cocktail party. Or perhaps it’s more like a pointillist painting or a patchwork quilt. You may need some distance to appreciate the big picture. That being said, you’ll either get on board with the way the story is told, or you’ll give up. Author Saunders says that’s fine.

Here are a few snippets of the text that give voice to the Lincolns’ grief at the loss of their boy.

“Everything nonsense now. Those mourners came up. Hands extended. Sons intact. Wearing on their faces enforce sadness-masks to hide any sing of their happiness, which—which went on.”

“He is either in joy or nothingness. (So why grieve? The worst of it, for him, is over.) Because I loved hm so and am in the habit of loving him and that love must take the from of fussing and worry and doing, Only there is nothing left to do. Free myself of this darkness as I can, remain useful, not go mad. Think of him, when I do, as being in some bright place, free of suffering, resplendent in a new mode of being.”

“Mary Lincoln’s mental health had never been good, and the loss of young Willie ended her life as a functional wife and mother…Some blows fall too heavy upon those too fragile.”

The whole “dead men talking” thing reminded me of the cemetery scenes in Thornton Wilder’s Our Town and Fannie Flagg’s The Whole Town’s Talking, but with a much darker, deeper, more poetic edge. If it were a movie, I imagined Tim Burton might direct it because of his darkly comedic style. However Nick Offerman and Megan Mullally have secured the rights and no director has yet been named.

Draw your own conclusions about reading it. It’s certainly not for everyone. The audio-book was available at my library this week, so I’m having another go. Now that I know the story, I’m enjoying the vivid voice portrayals on my morning walks and appreciating it much more. 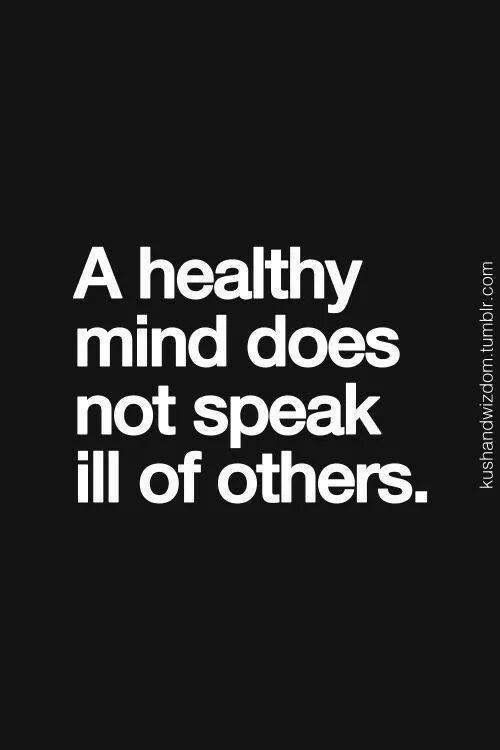 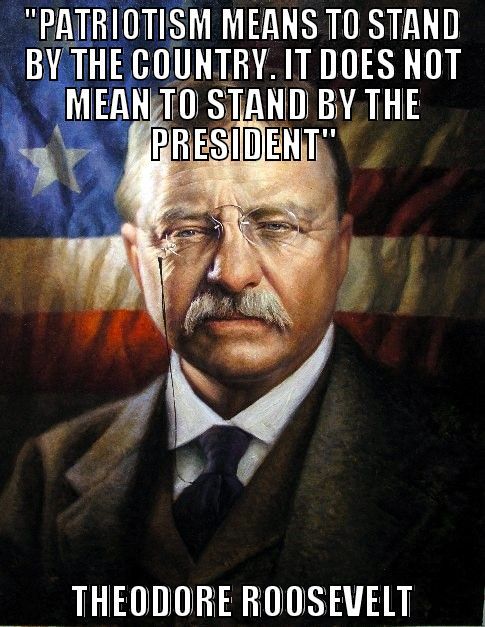